‘What makes me smile is seeing ­something beautiful.’ Photograph: Miki Higashida

When I was small, I didn’t even know I had special needs. How did I find out? By other people telling me I was different and that this was a problem. True enough. It was very hard for me to act like a normal person, and even now I still can’t “do” a real conversation. I have no problem reading books aloud and singing, but as soon as I try to speak with someone, my words just vanish. I can’t respond appropriately when I’m told to do something, and whenever I get nervous I run off from wherever I happen to be. So even a straightforward activity like shopping can be really challenging if I’m tackling it on my own.

During my frustrating, miserable, helpless days, I’ve started imagining what it would be like if everyone was autistic. If autism was regarded simply as a personality type, things would be so much easier. Thanks to training, I’ve learned a method of communication via writing. Problem is, many children with autism don’t have the means to express themselves, and often even their own parents don’t have a clue what they might be thinking. So my big hope is that I can help a bit by explaining, in my own way, what’s going on in the minds of people with autism.

Why do people with autism talk so loudly and weirdly?
People often tell me that when I’m talking to myself my voice is really loud, even though my voice at other times is way too soft. This is one of those things I can’t control. It really gets me down.

When I’m talking in a weird voice, I’m not doing it on purpose. Sure, there are times when I find the sound of my own voice comforting, when I’ll use familiar words or easy-to-say phrases. But the voice I can’t control is different. This one blurts out, not because I want it to: it’s more like a reflex. When my weird voice gets triggered, it’s almost impossible to hold it back – if I try, it hurts, almost as if I’m strangling my own throat.

Why do you ask the same questions over and over?
It’s true, I always ask the same questions. “What day is it today?” or “Is it a school day tomorrow?” The reason? I very quickly forget what it is I’ve just heard. Inside my head there isn’t such a big difference between what I was told just now and what I heard long ago.

I imagine a normal person’s memory is arranged continuously, like a line. My memory, however, is more like a pool of dots. I’m always “picking up” these dots – by asking my questions – so I can arrive back at the memory that the dots represent.

But there’s another reason for our repeated questioning: it lets us play with words. We aren’t good at conversation, and however hard we try, we’ll never speak as effortlessly as you do. The big exception, however, is words or phrases we’re very familiar with. Repeating these is great fun. It’s like a game of catch. Unlike the words we’re ordered to say, repeating questions we already know the answers to can be a pleasure – it’s playing with sound and rhythm.

Why do you do things you shouldn’t, even when you’ve been told a million times not to?
It may look as if we’re being bad out of naughtiness, but honestly, we’re not. When we’re being told off, we feel terrible that yet again we’ve done what we’ve been told not to. But when the chance comes once more, we’ve pretty much forgotten about the last time. It’s as if something that isn’t us is urging us on.

You must be thinking: “Is he never going to learn?” We know we’re making you sad and upset, but it’s as  if we don’t have any say in it. Please, whatever you do, don’t give up on us. We need your help.

Do you prefer to be on your own?
I can’t believe that anyone born as a human being really wants to be left all on their own. What we’re anxious about is that we’re causing trouble for the rest of you, or even getting on your nerves. This is why it’s hard for us to stay around other people.

The truth is, we’d love to be with other people. But because things never, ever go right, we end up getting used to being alone. Whenever I overhear someone remark how much I prefer being on my own, it makes me feel desperately lonely. It’s as if they’re deliberately giving me the cold shoulder.

Why do you make a huge fuss over tiny mistakes?
When I see I’ve made a mistake, my mind shuts down. I cry, I scream, I make a huge fuss, and I just can’t think straight about anything any more. However tiny the mistake, for me it’s a massive deal. For example, when I pour water into a glass, I can’t stand it if I spill even a drop.

It must be hard for you to understand why this could make me so unhappy. And even to me, I know really that it’s not such a big deal. But it’s almost impossible for me to keep my emotions contained. Once I’ve made a mistake, the fact of it starts rushing towards me like a tsunami. I get swallowed up in the moment, and can’t tell the right response from the wrong response. To get away, I’ll do anything. Crying, screaming and throwing things, hitting out even… Finally, finally, I’ll calm down and come back to myself. Then I see no sign of the tsunami attack – only the wreckage I’ve made. And when I see that, I hate myself.

Why do you repeat certain actions again and again?
It’s like our brains keep sending out the same order, time and time again. Then, while we’re repeating the action, we get to feel really good and incredibly comforted.

I feel a deep envy of people who can know what their own minds are saying, and who have the power to act accordingly. My brain is always sending me off on little missions, whether or not I want to do them. And if I don’t obey, then I have to fight a feeling of horror. For people with autism, living itself is a battle.

Why are your facial expressions so limited?
Our expressions only seem limited because you think differently from us. It’s troubled me for quite a while that I can’t laugh along when everyone else is. For a person with autism, the idea of what’s fun or funny doesn’t match yours, I guess. More than that, there are times when situations feel downright hopeless to us – our daily lives are so full of tough stuff to tackle. At other times, if we’re surprised, or feel tense or embarrassed, we just freeze up and become unable to show any emotion whatsoever.

Criticising people, winding them up, making idiots of them or fooling them doesn’t make people with autism laugh. What makes us smile from the inside is seeing something beautiful, or a memory that makes us laugh. This generally happens when there’s nobody watching us. And at night, on our own, we might burst out laughing underneath the duvet, or roar with laughter in an empty room… When we don’t need to think about other people or anything else, that’s when we wear our natural expressions. 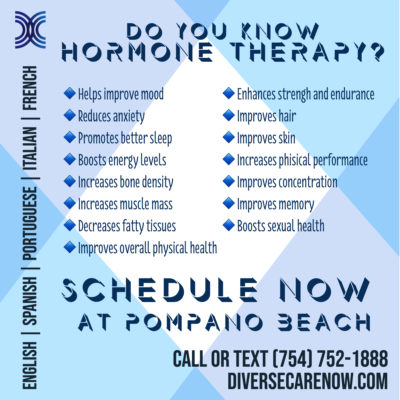 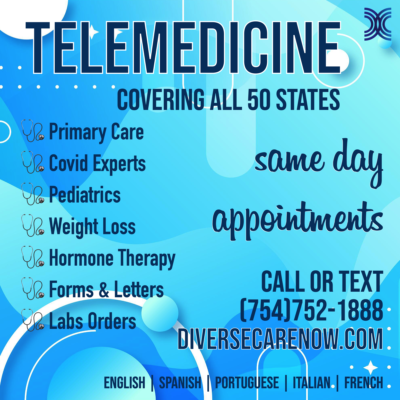 Hello! We are from Diverse Care Now and we like to welcome to our family.... 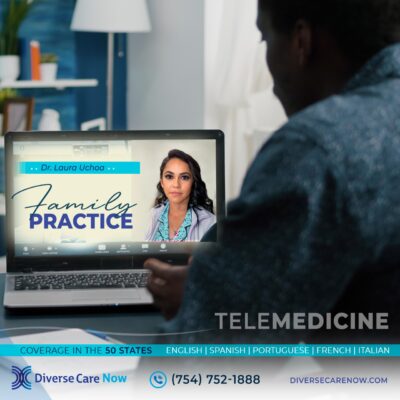 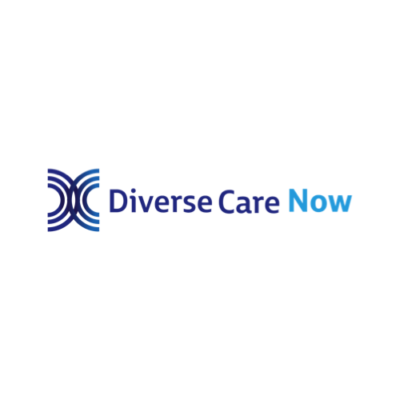 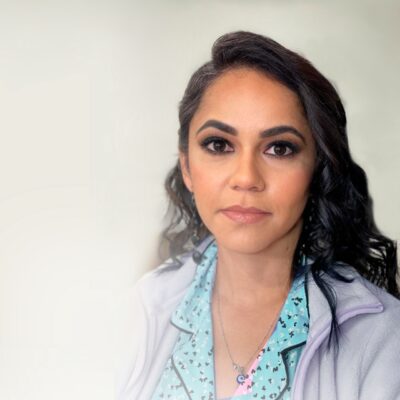 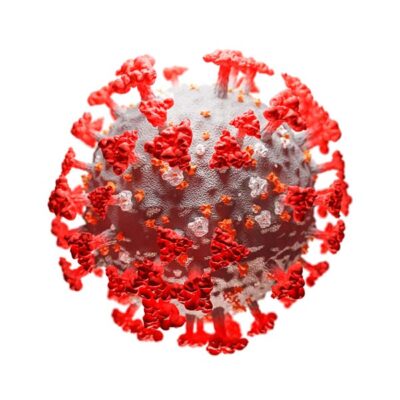 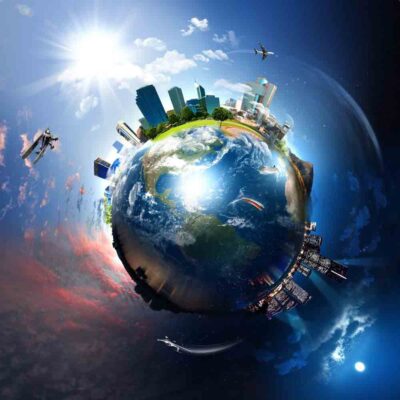 Almost every part of our everyday lives is closely connected to the internet – we... 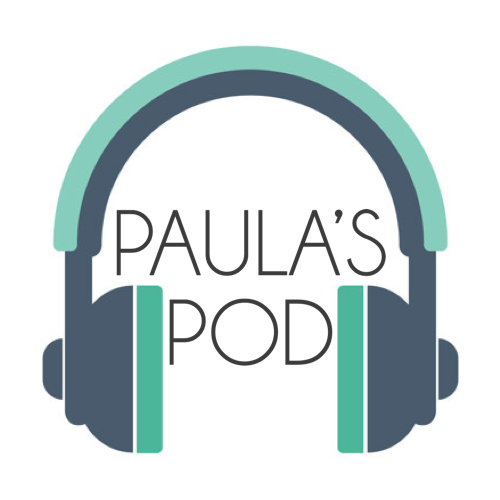 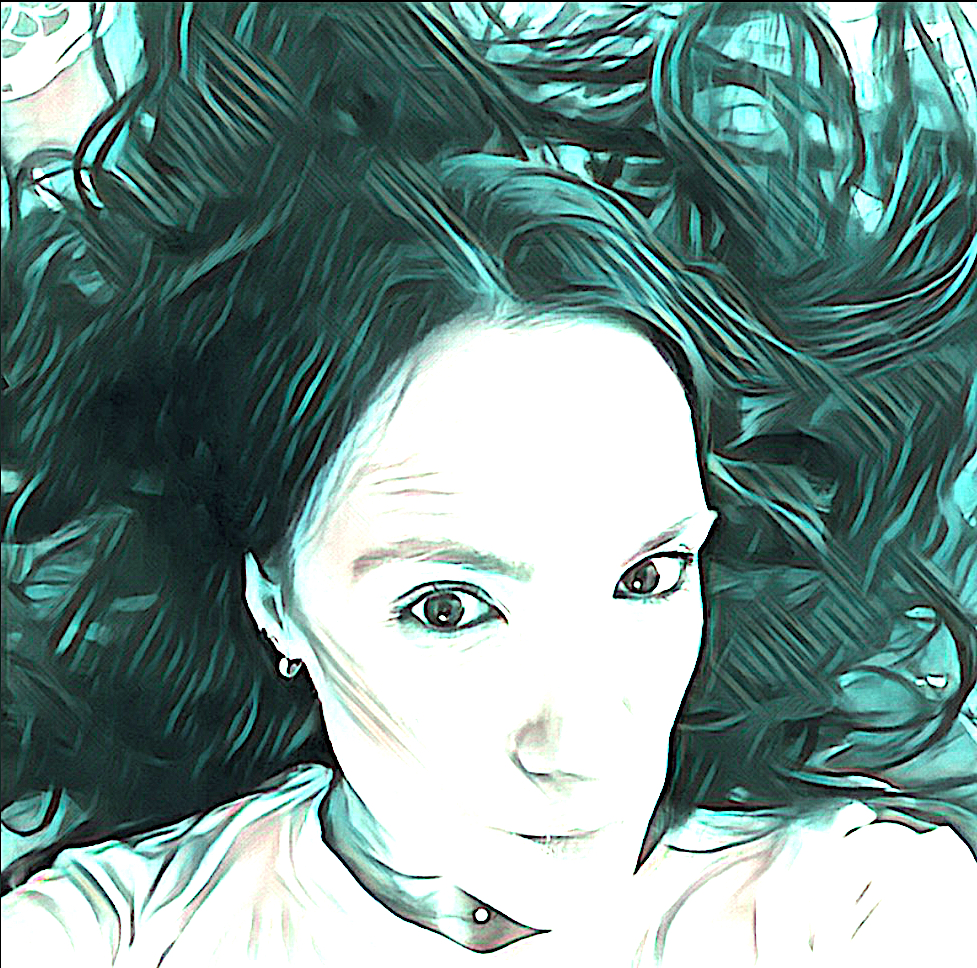 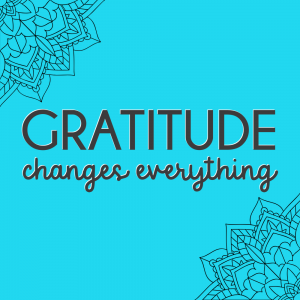 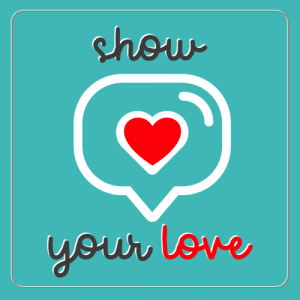 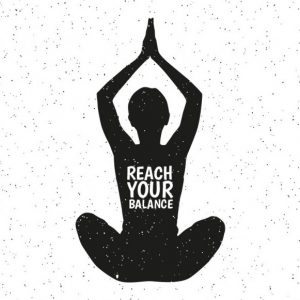 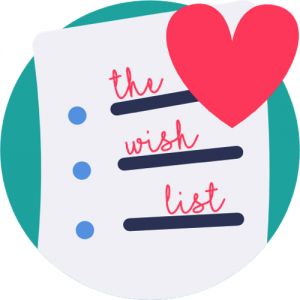